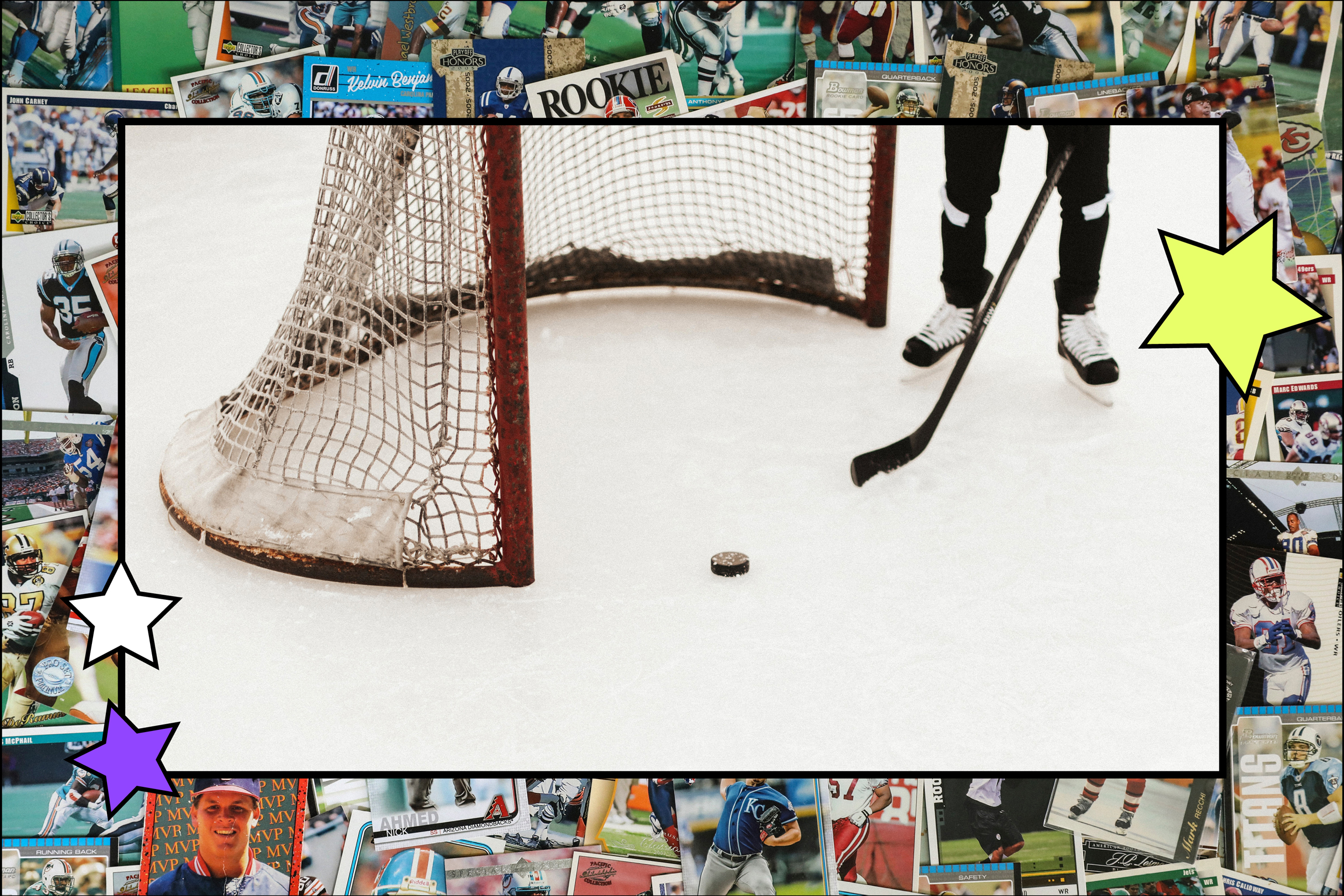 Some sat back and cried about how ‘rona sucks, and they’re never going to find another good-paying job again 😭

While others – like Siddh Akolia – took matters into their own hands and made it their best year yet (a.k.a. 🤑🤑🤑).

But, even though there aren’t many personal deets to spill - other than what Business Insider had to say – there’s an incredible amount to be learned from him.

(We gotta admit, Siddh keeps a pretty low profile online. I mean, we couldn’t even find a pic of him 😂☠️)

Catch up on our featured Gen Z microentrepreneur, Siddh Akolia, below, and find out what helped him gross loads of money in the middle of a worldwide pandemic.

But First, Who Is This Siddh Akolia Guy?

Siddh Akolia is a 16-year-old microentrepreneur who has sold more than $30,000 in sports trading cards in less than a year.

Yupp, you read that right.

In 2020, this full-time student (high-school junior) took ‘rona on headfirst to make more than many people do in a year, in a matter of just 10 months.

So, Siddh actually started reselling sneakers 👟 in 2017, and that’s what he was doing until 2020.

Things changed (for the better) when a friend introduced him to the trading card industry right before ‘rona hit.

Anyways, he admitted that while he could make a quick $20 to $30 bucks on a pair of shoes, that profit sometimes quintupled (that’s 5 times bigger, FYI) with sports cards.

"The ease of acquisition — pretty much how fast I can get this item and sell it — it's just so great with cards," Akolia told Business Insider about switching from sneakers to cards.

"The feeling you get when you're opening all these packs of cards, it's really like a different feeling. And it just makes you feel like you're a child again," Akolia said. "At the same time, I'm making money."

But As A Full-Time Student, How Does He Do It?

As we just mentioned, he had a background in sneaker reselling when getting into sports trading cards.

But because (and we quote) “resellers have always been about, ‘How can I make the most money through what I’m doing?’” computers are involved.

As a sneaker reseller, Siddh used “bots,” or software scripts, to help him hasten the checkout process for limited-edition pairs.

These days, he’s also using bots to enter online raffles more than once, giving him a better chance of #winning 🙌🏽

"Pretty much anyone with a computer could do this and get hundreds of boxes if they wanted to," Akolia said.

Lessons To Be Learned From The Gen Z Microentrepreneur Siddh Akolia

We hate to cut things short, but because Siddh’s staying on the lowdown while he’s raking in all that cash money, there’s not much more to say about him 😢

But, the lessons you can (and should) go home with are A1. Here’s a few of them:

Be passionate about what you’re doing

⚠️ The following are 16-year-old Siddh’s words. Not ours 👀

“And I feel like part of the journey when you're trying to make money is having a true passion about what you're doing."

We’ve said it before, and we’ll say it again (v appropriately this time)…

If you don’t get excited about the thought of working on your projects, with your clients, or whatever it is you do to make money, who else is going to?

Plus, considering we spend a good third of our lives working, wouldn’t you like to at least enjoy it?

Watch for and capitalize on emerging trends

Siddh started back in 2017 with reselling shoes, but he pivoted to cards in 2020 when he realized how much more money he could make.

Plus, he resells cards according to the sports in season. (He says they sell better that way.)

Anyways, a true entrepreneur has his/her head down in the business WHILE STILL keeping an eye out for up-and-coming trends 👁 and then capitalizing on them!!!

👍🏽 Do be the trail-blazing pioneer in your industry.

👎🏽 Don’t just monitor the trends and then do nothing about it.

🔥 tip: We just wrote about up-and-coming trends to watch out for this year in our blog The Future of Small Business: How This Year Will Transform Small Businesses As We Know Them.

(We’re literally hand feeding you all the resources you need… Sink or swim this year. Up to you.)

Don’t be afraid to fail

Siddh also admitted that just like with sneakers, trying to figure out which cards to invest in requires some trial and error.

However, that doesn’t stop him from putting himself out there and selling.

If he can do it, being such a young microentrepreneur, you definitely can as well.

👉🏽 Just do your research. Watch the trends, and get selling.

👩🏽‍🔧 You can adjust your techniques and market as you go along. (The process is the same, no matter your industry.)

🏟 As Babe Ruth once said, “Don’t let the fear of striking out keep you from playing the game.”

Siddh is a man of few words (and sources 🤣).

But, that doesn’t keep us from making sure his story gets told so you can follow in his footsteps 👣

Time and time again we’ve proven that ‘rona should not be reason enough for you to sit on the sidelines and let your #bizgoals slide by another year.

Your year is NOW, and we’re here to help make that happen.

Even so, if the thought of starting your biz all by yourself and trying to figure out confusing admin stuff feels daunting to you, get early access to Boost. Whatever you need help with, it’s the work platform that gets it done 💪🏽

Thanks for signing up! Check your email for a confirmation message.
Oops! Something went wrong while submitting the form.

Be the first to know when we launch.